Continuing my series of posts about references to Australian material in overseas periodicals, I bring you items from thirty eight year's worth of the US 'The MUFON Journal.' 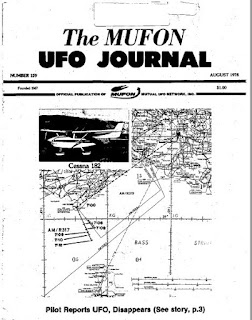 Many well known researchers contributed to the MUFON Journal during this time. For example, just in the period 1979 to 1983 we find the following (all references are to digital page numbers.) 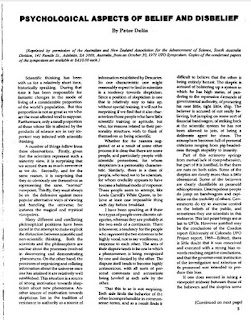 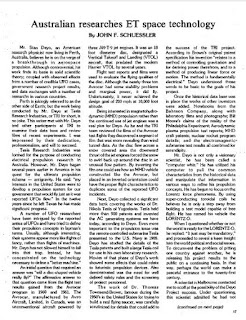 Many of the classic Australian sightings feature in issues of the Journal, including:

As with my three previous posts, about Australian material in overseas periodicals, I have prepared an Excel spreadsheet listing the material I found. To receive a copy of this spreadsheet simply drop me an email request to keithbasterfield@yahoo.com.au