More documents on the Boiani CE3 case found at CUFOS

For many years, I have had a large collection of material on the June 1959, Boiani, Papua New Guinea CE3 case involving the Reverend Father William Booth Gill.

There are numerous Australian documents in that collection, e.g. the 28 October 1959, Melbourne, Victorian Flying Saucer Research Society (VFSRS) transcript of a talk by Gill himself; and the 25 November 1959 letter to the Right Honorable R G Menzies, signed by the heads of the five main Australian flying saucer groups of that time.

The former US government Project Blue Book had a case file, based on information forwarded by the US Air Attache for Australia, one Mance C Smith, Major, USAF.

US researcher Michael Swords' digitised collection contains two Reverend Gill files, one of 65 pages, and the other of 161 pages in length. Here we find photographs of the area; sketches of the village layout; location maps; and copies of the articles which appeared in such publications as the International UFO Reporter, and the English Flying Saucer Review.

So, when Boston researcher and historian Barry Greenwood visited the files of the Center for UFO Studies in Chicago recently, and later advised that he was sending Melbourne researcher Paul Dean and I a batch of four PDF files relating to Boiani, I eagerly awaited their arrival. In due course along they came.

PDF 1. This consisted of two pages, which were new to me. They were two photographs of the view from where Gill stood, looking away from the ocean and towards the surrounding mountains.One was a colour photograph of the scene and on the other someone had drawn shapes and notations which read "from w. door" and "from behind store." These locations can be seen in a sketch I have attached at the end of this post. 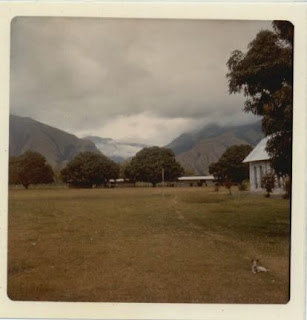 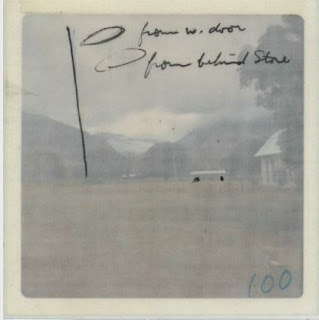 PDF 2. This consisted of a one page artist's impression of the event, which I had previously seen.

PDF 3.Here were 131 pages of documents. New to me here were:

1. A series of newspaper clippings, which included: 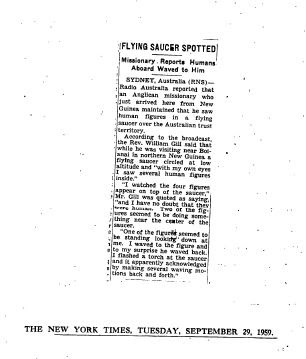 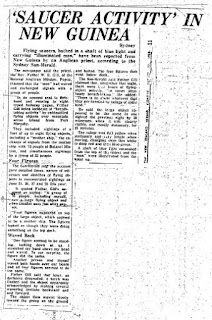 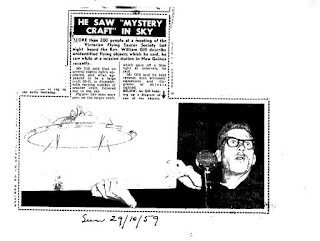 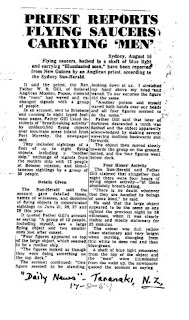 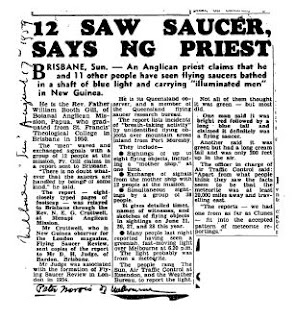 These examples of articles about the sightings, indicate that by as early as mid August 1959, details of the events at Boiani were appearing in the world press.

2. A series of correspondence which included:

a. Letters between Peter Norris of the VFSRS and the US UFO group National Investigations Committee on Aerial Phenomena (NICAP.) I show examples below: 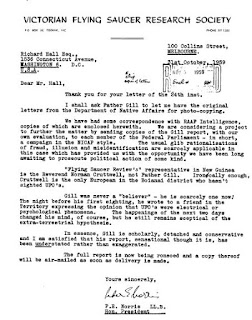 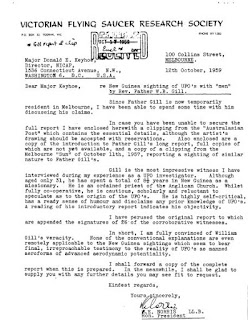 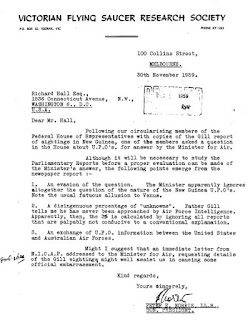 This shows that Norris was providing copies of relevant documents, including copies of correspondence with the Royal Australian Air Force (RAAF) and members of the Australian parliament to NICAP. In addition, he provided his views on the main witness, the reverend Gill, e.g.

"In essence, Gill is scholarly, detached and conservative and I am satisfied that his report, sensational though it is, has been understated rather then exaggerated." [Norris to NICAP, 31 Oct 1959.]


b. Letters between Peter Norris of VFSRS and members of the Australian parliament: 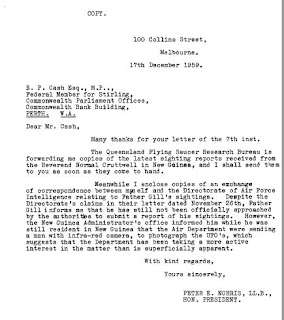 One parliamentarian, S P Cash, MP, asked a question in the Australian Parliament on 24 Nov 1959:

"Unidentified Flying Objects
Mr Cash - My question is directed to the Minister for Air. Do the Australian and overseas Air Forces exchange information about the frequent sightings throughout the world of unidentified flying objects usually known as UFOs? Further, have RAAF officers investigated reports of recent sightings of mysterious objects in the skies over Papua and New Guinea?"

There were other pieces of correspondence in this PDF between Norris and the RAAF, but the contents of these have been known for some time.

c. Miscellaneous letters, including between the Reverend Gill and J Allen Hynek. 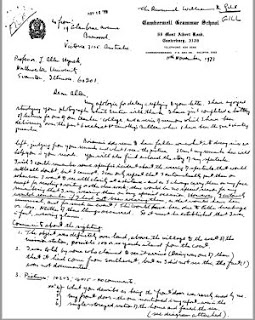 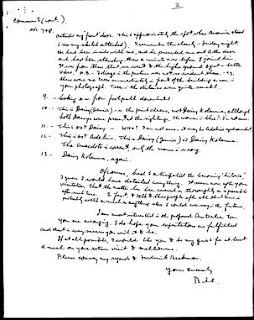 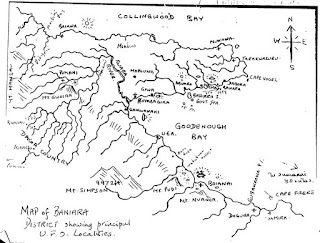 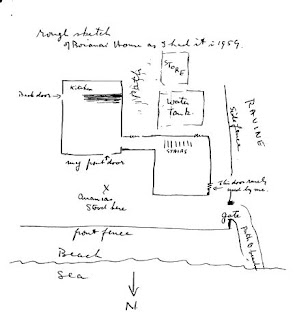 I wish to thank Barry Greenwood for his untiring efforts to preserve such material for us all to be able to read. The additional material, new to me, which I have outlined above, adds to our understanding of the events of June 1959.
By Keith Basterfield at November 02, 2018