Isaac Koi is a researcher from the United Kingdom, who has worked tirelessly in recent years, to bring us better access to official government UAP documents from the FBI in the USA; from Canada; from Australia, and other countries. I worked with Isaac on the Australian part of this project.

One of Isaac's most recent projects, has been to seek copyright permission from relevant parties, and then arrange digitisation of US, UK and other countries' UAP periodicals. Thus, allowing better access for us all, to this resource. 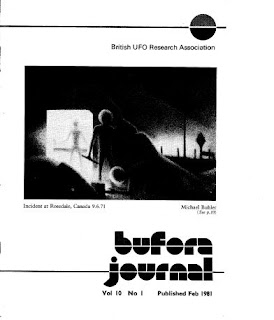 In the last few weeks, I, and other Australian researchers have been working with Isaac in the UK; Barry Greenwood in the USA, and the Archives for the Unexplained (AFU) in Sweden to allow better access to digitised copies of Australian UAP periodicals. 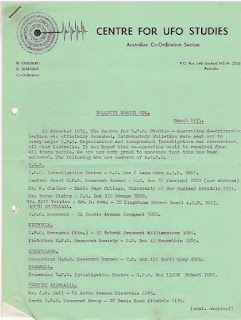 I appreciate this access to older periodicals because they very often have original source material on Australian cases, as opposed to simply summaries, which one sees so often in books, magazines and on the Internet. 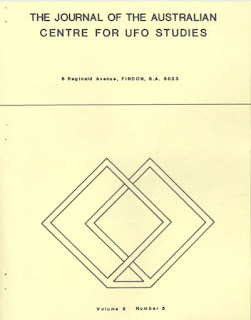 Isaac and I, have prepared a preliminary listing of over 60 such Australian periodicals, many no longer being published. Isaac then sought permission from the relevant copyright owners; existing copies were scanned, then forwarded them to the AFU, who have uploaded them onto their website so that you can download a copy. 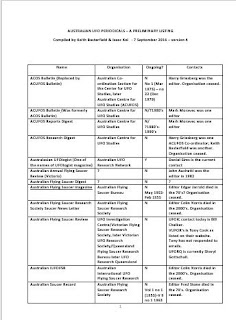 Isaac has recently posted on the Above Top Secret website, about the first batch of such Australian periodicals and how to access them.